Wake UP America! Photograph by ACME NEWS PICTURES Inc. Feb 15, 1937. Quote on verso: “The picture shows McClelland Barclay, a noted illustrator, working on a poster with Virginia Moore as model. Barcley liked to work with Miss Moore so much that he decided to make it a permanent combination, and they will be married soon. It is his third matrimonial venture and his wifie’s first. ” The photograph is included in an exhibition at THE OMC GALLERY, where since June 14  a selection of about 200 B/W Vintage Photographs, featuring the period between the 1920s to the 1970s, is on display. The photographs, which were taken by famous, lesser known and anonymous artists, cover a variety of subjects: Fashion, Hollywood, still life, Burlesque, cars, interior design, documentary, nudes, advertising, portrait, architecture, Pictorialism, landscape, movies. Exhibition will be over July 30, 2014. Age Suitability: 18 (ID Required) 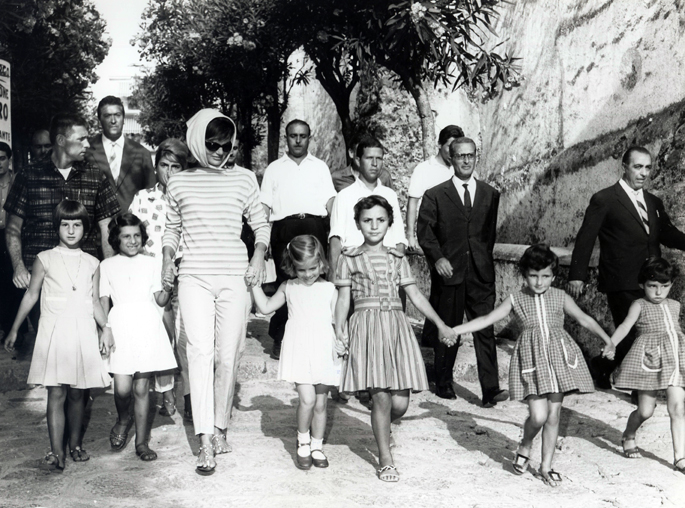